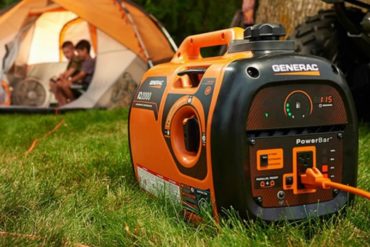 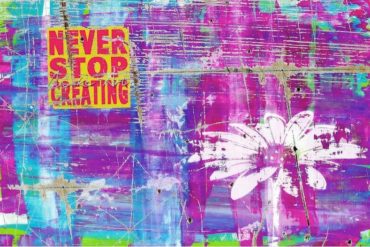 Trying a Plant-Based Diet: 7 Essentials for a Smooth Transition 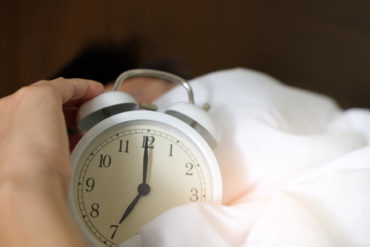 How to Sleep Better at Night?

Practice on the Go! No more Excuses for Today’s Pianists

Among most contemporary musicians, piano players face a unique challenge; how to practice while away from home. Guitarists and woodwind players and countless others all have it a lot easier. Even drummers usually bogged down with hundreds of pounds of instruments, have practice pads they can take on the go.
Now there are several new ways for the keyboard whiz to get in his or her practice time almost no matter where they are or what they’re doing.

First of all, there are tricks pros have been using for years.

Just about every town has a college or university with a music department. The music building will have rows of empty piano rooms, which are almost soundproof. Just stroll onto campus as you belong there, find an empty room, and play your heart out. Nobody will displace you.

If you’re in a hotel, they’re likely to have a piano in one of their dining rooms, or they may have one in storage to be made available at banquets, parties, and the like. It’s a lot easier for a lot of higher-end hotels to own a piano that has one moved in or out with every event. As the registration desk or concierge and you may be surprised!

Some hotels, like the Beatles-themed A Hard Day’s Night, include pianos in some of the rooms.
Smaller keyboards are available, many with full-sized eyes (many practice keyboards have just 61 keys or less, compared to the 88 of a full set). But they can be fragile and clumsy to travel with. New technology has created the roll-up piano keyboard, a full-sized keyboard on a soft, flat plastic plane with sensors that trigger the sounds. It’s a great innovation, but it is still full-sized, so you won’t get much practice done on a plane or under any other cramped conditions.

One trick among professional piano players is to listen. Use your travel time to study tracks. Record your track when you have the time, room, and equipment, then compare the original to your version. You’ll learn a lot and progress without driving the people around you crazy.

A melodica is a popular alternative for some. They feature only a few octaves of full-sized keys, which is vital to any keyboard practice session. You won’t want to blow into it on an airline, but it will give your fingers something to work with. However, most people hold the melodica with one hand and play the keys with the other; it’s not designed to be played with two hands on the keyboard. I can be, however, by using a tube instead of a mouthpiece to blow into. It’s a decent fix, though not ideal and a bit old fashioned. 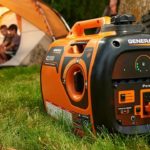 Traveling keyboardists like to use midi keyboards for practicing on the go, as they’re valuable instruments beyond mere practice. They’re widely used for recording and performing. Plug it into a laptop, and you can access many sounds and instruments. Listen through headphones, and nobody around you will be the wiser.

They’re also quite affordable. KORG, well known among synth enthusiasts for decades, has two popular model series, the microKEY Air and the microKEY 2. The Air 25 model, for example, is very compact and affordable, offers a Bluetooth connection, and is compatible with iPhones and iPads. It also includes various music software packages and three months of Skoove Premium service.

However, you choose to deal with the challenges of traveling away from your piano; make sure to keep practicing. With old techs like college piano rooms and new techs like roll-up pianos and apps like Skoove, there are no more excuses not to play at your best, no matter where you are.