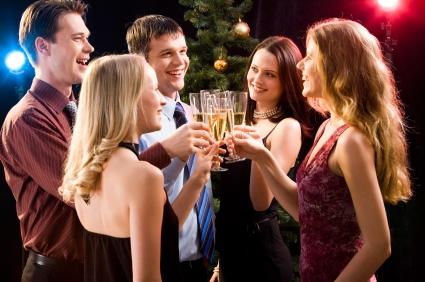 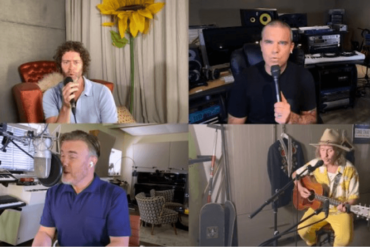 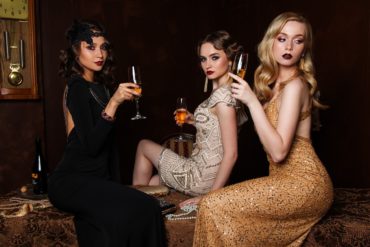 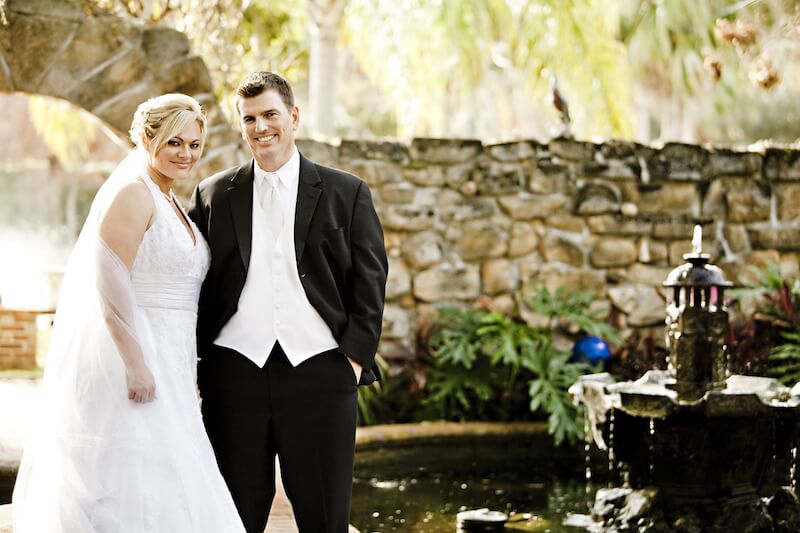 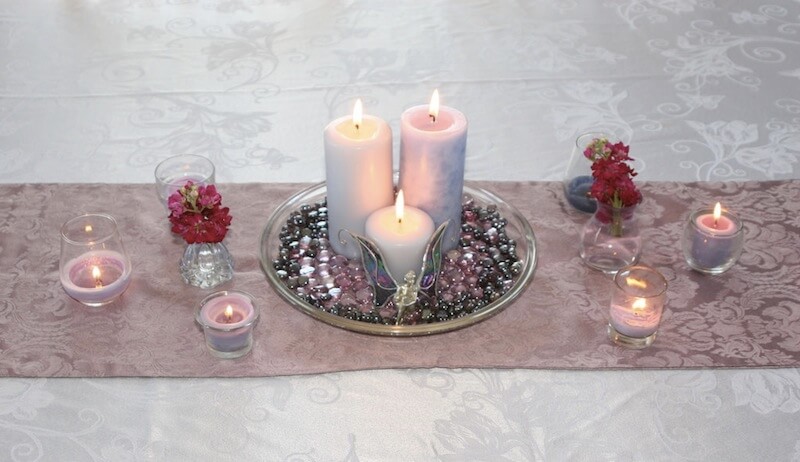 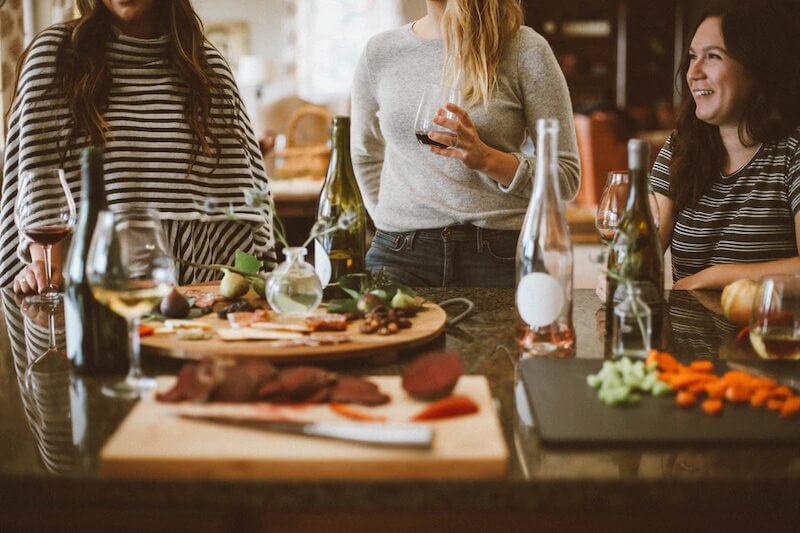 When people are young, they enjoy almost any kind of game that involves other people. As we get older, our tastes mature, and some games may not hold the same appeal as they did in the past.

When planning a games night at home, or a family gathering, you may want to play fun games throughout the evening. If you are unsure about what games to play, you can read a review of dancing drums and other games on various websites.

Hosting a party for friends and family is very important, and you would hope the event goes off without any problems. Learning about the most enjoyable party games for adults will help you on that quest.

Below are five of the most hilarious adult party games.

Drop a Hint is a great game to play in groups, as you are attempting to get one of your teammates to guess a word. You can go online and download a long list of words, or come up with them on the spot to make the game even more fun.

If you have four-person teams, three of the people on the team choose the word and then begin to give out single-word clues one-by-one. The goal is for the fourth person on the team to guess the word, which they can do at any moment.

The quicker a person can guess, the more points they get for that particular round.

This simple game is a staple at game nights for a reason. Whether you’re seeing family after a long time, reconnecting with old friends, or hosting a weekly game night, you can play charades for 20 to 30 minutes to great effect.

The game is very simple to play, as you are attempting to get other team members to guess the name of a movie or television show. You cannot use words during the process, as you are only allowed to act out gestures to explain the name of the movie or show.

Charades are a great way to test your knowledge of pop culture, along with your ability to guess what words a person is attempting to explain using gestures. Smart teams are the ones who break up each name into several words, which are easier to act out.

If your group enjoys card games and competition, they are going to love Cards Against Humanity. You can buy various game versions online, depending on the subjects that you find the most interesting.

The purpose of Cards Against Humanity is for each person to try and come up with the funniest response to a question laid out by one group member during a particular round.

If you have ten people at your house for a gathering or game night, each person plays for themselves, and you take turns being the person who reads out the question from the top of the deck.

Every player has a stack of cards, which you can replenish. The goal is for you to respond to the question posed by one person in the group and have a funnier response than everyone else.

Whoever has the funniest responses, most often during the game, is the winner.

How Do You Doo

The idea behind How Do You Doo is for one team to guess the name of a song, while a person from the other team sings it using the word “doo” and no other words.

People assume a game like this is very easy to play, but only those who incline tunes and beats will find it easy to recreate songs using a single word.

Given the difficulty of How Do You Doo, you can find a list of commonly popular songs online to use as the subject matter. Rather than each team coming up with a song, you would use one song from that list for each game round. 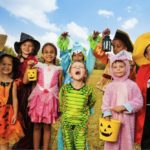 While the game is not particularly strategic or thoughtful, you can have a great deal of fun with How Do You Doo. Everyone acts silly, lets loose, and makes their best impression of a popular song using the word “doo!”

While this game may not appear to have lasting appeal, you can have a great deal of fun with your adult friends and family playing Celebrity. The concept of the game is straightforward, as you are attempting to guess the names of celebrities.

When you have a group of people at your home, you can divide them up into two teams for this game. You take turns in Celebrity, with one group acting out gestures and phrases to describe a celebrity, while the other group has to guess.

A fun way to come up with the names of the celebrities is to pass around four or five small pieces of paper to each person. Have them write down the name of a celebrity on each sheet. Those sheets are the subject of each round within the game.

When you bring together a group with diverse interests, you are sure to find some unique celebrity names that only one or two of you know. This can make the game very interesting, as opposed to acting out the names of world-famous celebrities whom everyone knows.

Host the Best Party Ever

By adding one or more of the above adult games into your rotation for game night, or any family gathering, you can ensure that your parties are the talk of the group.

Everyone will think about the fun night they had at your house for weeks to come, and they are certainly going to come back the next time you host an event like this.

Party games are a great way to unwind, relax, meet new people, and grow existing relationships. By picking the best games that your adult friends and family would enjoy, you ensure your upcoming event is a huge hit.