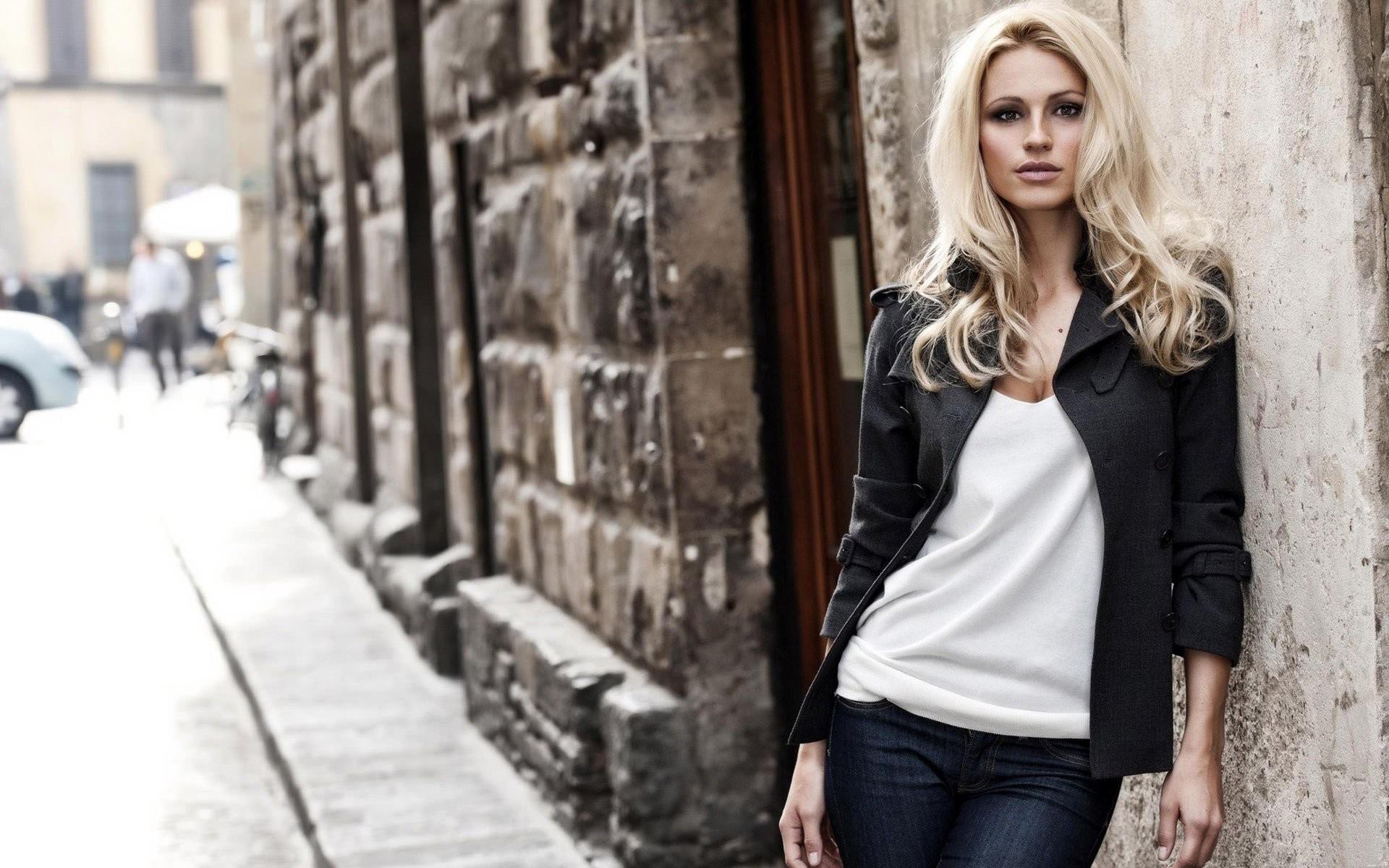 Tips On How To Be Fashionable 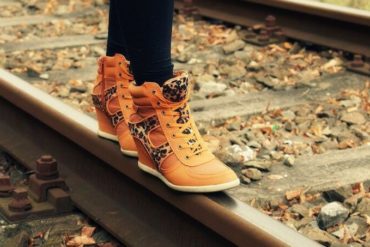 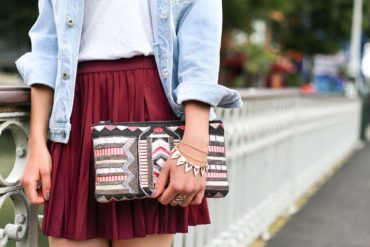 Things You Need to Know to Dress Classy 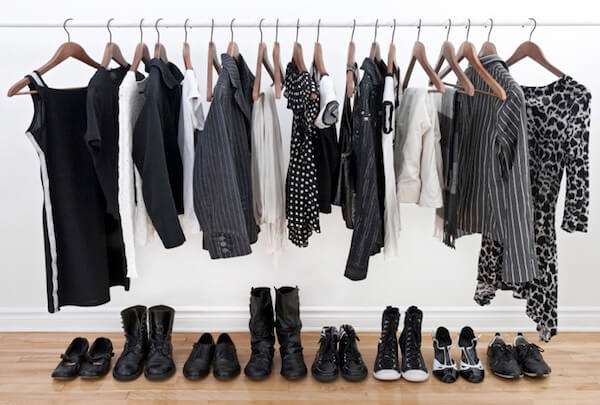 How To Pick Dresses You Can Actually Wear 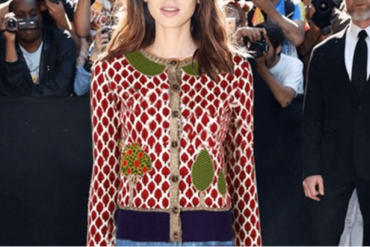 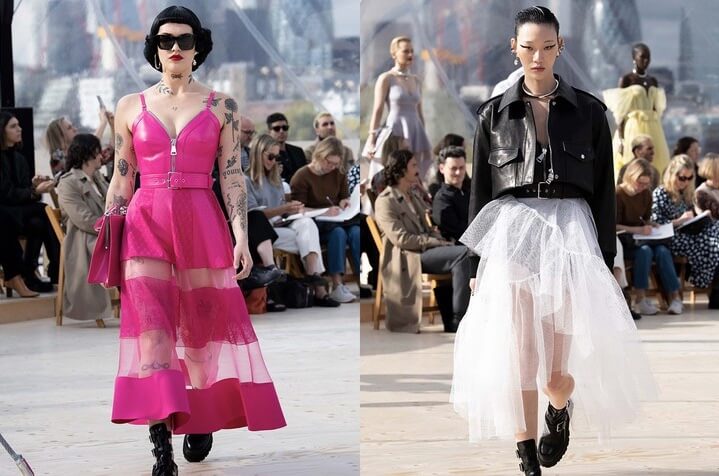 An introduction to the brand Alexander McQueen

Alexander McQueen was a renowned fashionista of his era, known for his extremely unique designs that combined artfulness with outstanding technical ability.

In this article, you will get a detailed introduction to the Alexander McQueen for women. Let’s dive in deeper!

Who was Alexander McQueen?

Alexander McQueen was born Lee McQueen in the East End of London in 1969, the youngest of six children of a cab driver and a social history teacher. In 1992, he received his master of arts degree. McQueen claimed jobless social security benefits after graduating from college, fearing criminal penalties if found working for money. He then began designing as Alexander McQueen while proceeding to live on benefits as Lee McQueen.

McQueen ramped up his bad-boy image, provoking allegations of sexism with his Highland Rape collection, which showed supposedly injured and battered models stumbling down an awful, heather-strewn catwalk, and baring his behind to buyers at his Dante show in New York.

McQueen recognized the business advantages of emotional manipulation from the outset in the British fashion industry, which had essentially no infrastructure despite the name for inventiveness.

In addition to his commercial work, McQueen continued to work on publishing projects with photographers like Nick Knight and Norbert Schoerner, as well as with others outside the fashion industry.

Immediately after agreeing with Kering, McQueen left for Paris to show his collections during Fashion Week, while leaving his atelier in London.

With bigger budgets backed by a powerful luxury group, McQueen was able to stage large-scale spectacles to further showcase his prowess not only as a talented fashion designer but as a jack-of-all-trades who collaborated with the best in the industry.

His brand continued to expand as Alexander McQueen’s flagship stores opened in key international fashion capitals such as New York, Los Angeles, Tokyo, and Milan, in addition to London and Paris.

From the Spring/Summer 2011 season onwards, all of the label’s presentations have been designed and managed by Burton alongside the brand’s permanent staff. It was highly appreciated by the target audience.

McQueen’s designs come from a fairly conventional basis, despite his use of emotional manipulation and melodrama on the runway; before his career as a designer started, McQueen worked as a tailor on Savile Row. This and other aspects of his past are frequently included in his art.

Some basics of his aesthetics include 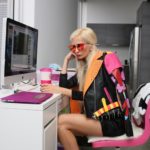 The design strategies used in Alexander McQueen’s fashion show or event, design, and so on are quite comparable to those used in British contemporary arts. For instance, his skull-printed scarves and shirts, which became famous worldwide, are inspired by the works of acclaimed modern artist Damien Hirst.

Alexander McQueen did not only draw inspiration from the country’s history but instead uncovered the current modernism in the past to develop his creations.

McQueen used floral needlework on glen checks, iron burns on suede, and floral printing on furs to create a range of floral motifs. He liked to use daisies and chrysanthemums as patterns, and a piece of a flower as a one-point decoration on the hem.

Nowadays, the emblematic fashion designer and his brand Alexander McQueen is the result of boldness and confidence that allowed the designer to achieve a stable position in society, rather than his sheer abilities and skills.